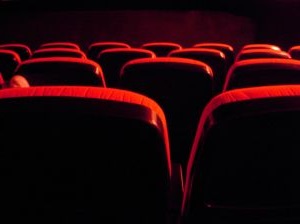 The beauty of movies is that it can take you away when your not in the best of moods. People know how these love stories are going to end, so why do we keep paying money to go watch them?

It is because most of us are hopelessly romantic and because for a moment we can rejoice in someone else’s happiness even if it’s just for a minute or two. With the thousands of romantic movies out there, we wanted to pull out some that really touches our heart when it came time to the proposal scenes. In no particular order, here they are.

1. A Walk to Remember – Although it wasn’t the best romantic film, the love that these two had during the movie was incredible. He was a bad boy, she was a church girl, but some how among all of their issues they found each other.

He stood by her through her cancer and made her final wish come true. The last line before their wedding was “Will you do something for me?” says Landon. Jaime nods “Will you marry me?” say Landon. Jaime smiles and says yes.

2. The Wedding Singer – Adam Sandler stars in this movies as a wedding singer or helps out a new friend plan her wedding only to realize that he is in love with her. After they have their crazy adventure he manages to get on the plane where she is leaving and asks the help of the everyone on the play to get the girl he loves.

He writes her a song called “grow old with me” with lyrics that says, ““I wanna make you smile whenever you’re sad, I’ll even let you hold the remote control, so let me do the dishes in the kitchen sink, put you to bed when you’ve had too much to drink, Oh I could be the man to grow old with you. I wanna grow old with you.” Who would say no?!

3. Jerry McGuire – I have never seen this movie…until I had to write this post. Now I can see where people get that infamous line.

Jerry Maguire: I love you. You… you complete me. And I just…
Dorothy: Shut up, just shut up. You had me at “hello”.

She is about to get deported, so she makes a deal with Andrew that if he marries her, she will print his book. What was suppose to be a quick weekend with the family turns into a big wedding even though it is a scam. The movie ends with Andrew chasing after Margret ending the scene with him saying, “Marry me because I’d like to date you.”

Cushion cut diamond rings and vintage engagement rings are some of the most popular trends in the modern day. If you are looking for more information about them, you can refer to these webpages for details:

Im sure there are plenty of other movies that have amazing proposals in it, but these 4 were just some of the ones that we liked. Have any more you would like to share? Send us an email and we would love to put those up! 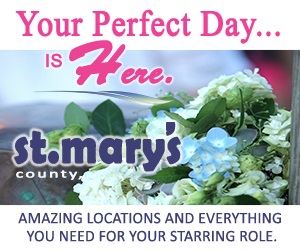 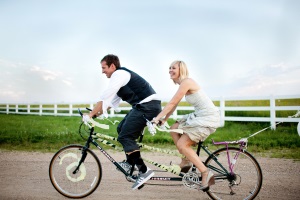 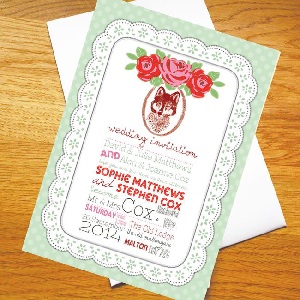 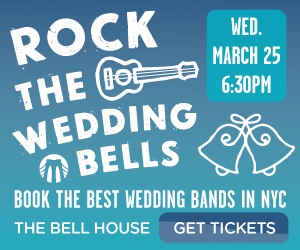